Hair. The Victorians were fascinated with it. Silky, wavy, voluminous, majestic hair. The longer the better.

Touted as a woman’s most cherished feature, hair was one of the most revered fashion statements of the 19th century. Encouraged to grow it very long but to always wear it up, Victorian women did what they could to grow healthy thick hair that would be the envy of all. Thus hair tonics, shampoos, and all manner of hairpins, hair combs, and baubles appeared on the scene.

Victorian hair culture was at its height in the mid-century and hair was often romanticized, making it into literature with Victorian heroines offering their betrothed a lock of their hair to remember them by. Hair art was all the rage as well. The Victorians loved to spend idle hours, weaving the clippings of their loved one’s hair into intricate wreathes, broaches, and even watch fobs. This practice was particularly popular in mourning rituals and practices, as what better way to remember the dead than creating beautiful art from their earnestly grown and much-adored hair.

In A Peculiar Curiosity, I address this habit in the journal of Edward Walker, the 19th century curiosity dealer. Walker is a buyer and seller of rather macabre curiosities. He makes his living by causing unease and disturbing his clients’ minds and hearts. Walker’s prized possession is such a piece of hair art. I will let him tell you about  it in his own words:

I have consulted my pocket watch. Ten minutes remain until departure. I recall, with some amusement, the sympathetic looks of those who have asked about the woven fob affixed to the end of my watch.
“Is it the hair of your betrothed, or a sister, perhaps, who has left this world too soon?”
“Why, no,” I replied. “This is the hair of Samuel Sylvester Dumay, perhaps you have heard of him? He was executed in 1846 after the bludgeoned bodies of seven women were discovered in a root cellar in his garden. Flies aren’t the best secret keepers, as you might imagine.”
The women tended to retreat with faces pale, one had even fainted dead away, but the men always returned to discreetly inquire how they, too, might acquire a similarly gruesome piece. This little timepiece served as a marvelous advertisement of my trade, and a fine example of the curiosities I could procure, for the right price.

Recently, while out antiquing, I was beside myself with excitement when my husband pointed out a Victorian woven hair fob in the display case of the antique barn. “Edward had one of these in my novel!” I exclaimed, racing over to where he was pointing. I had to snap a photo. Here it is 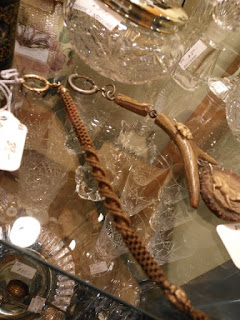 I didn’t purchase the fob, but now I think I have to. After all, what gothic horror novelist’s home is complete without a Victorian woven hair fob? 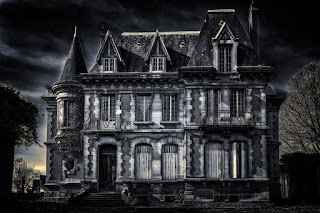 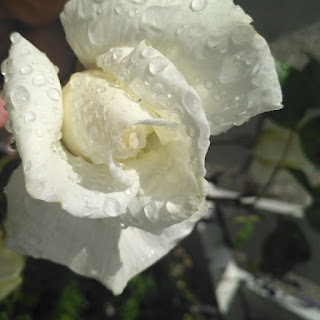 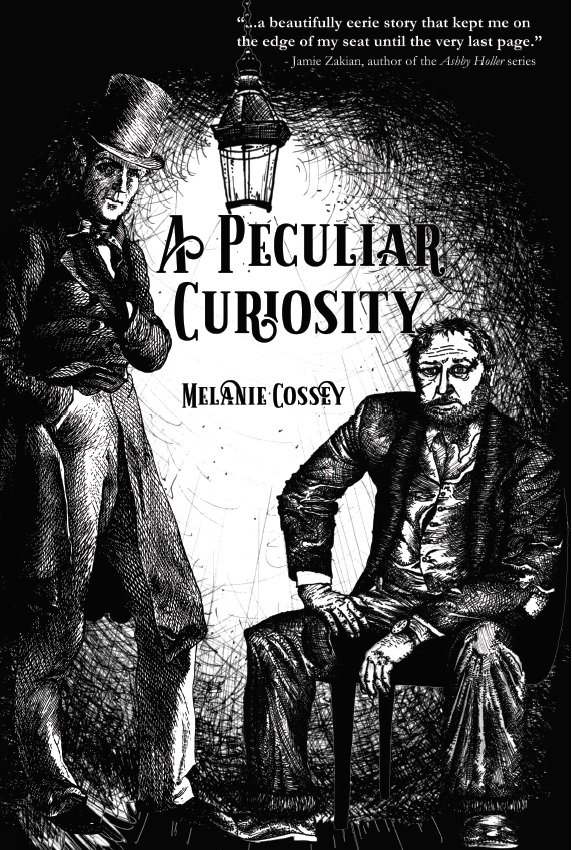 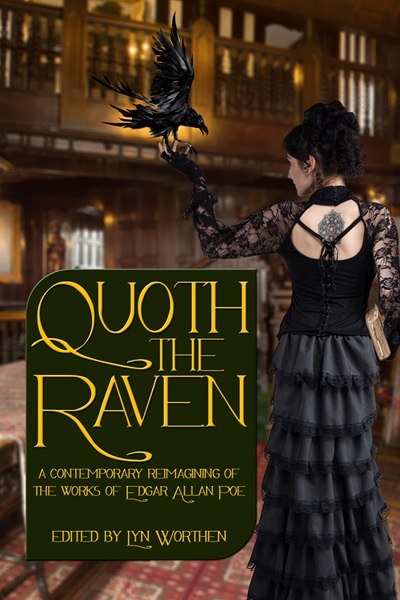 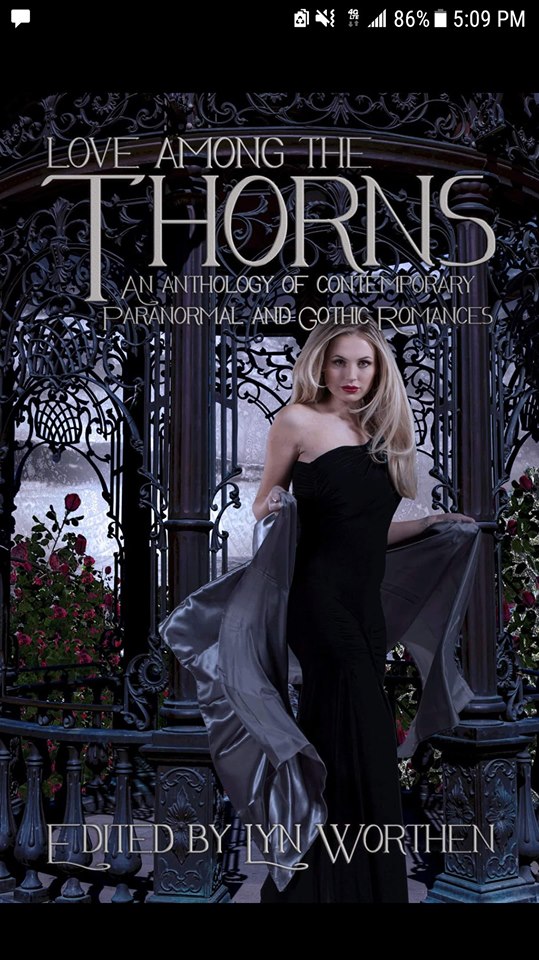 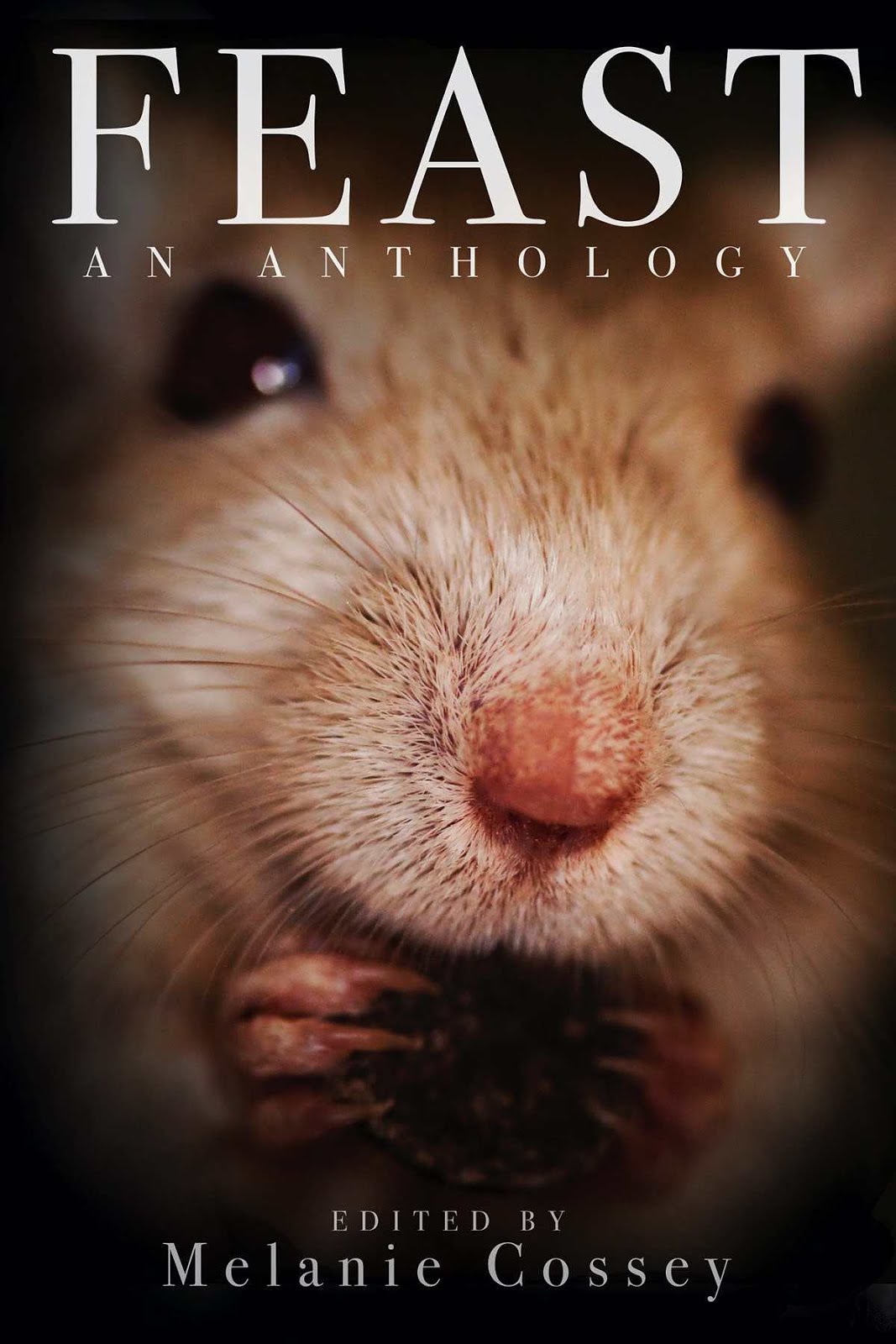 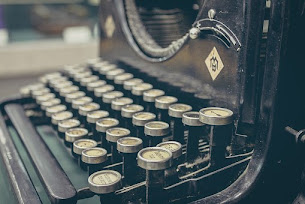